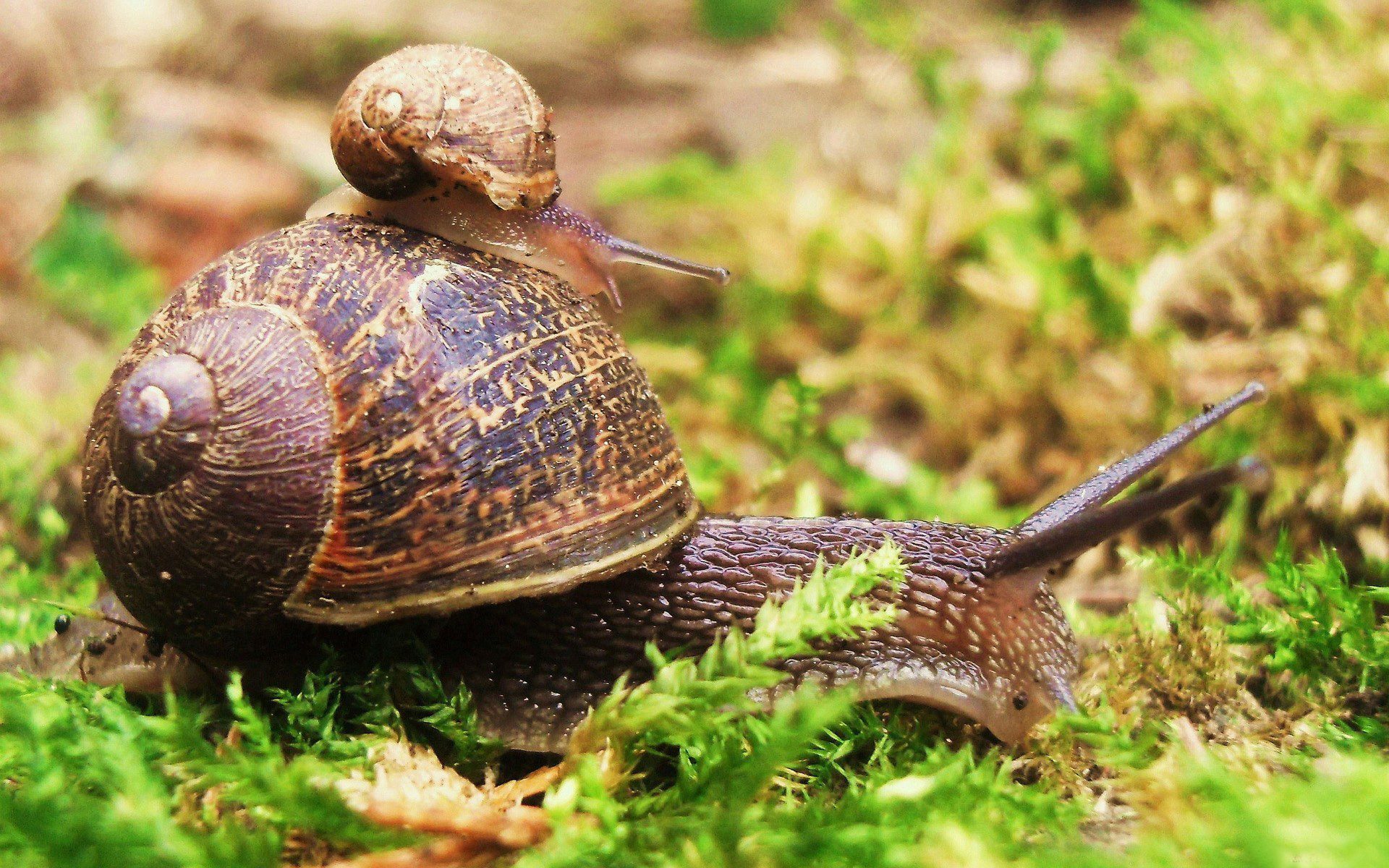 Snail slime is one of many bizarre ingredients used for cosmetics production. In spite of the fact that just the thought about this sticky substance puts us off immediately, it’s worth giving a go to a few products that contain this, for some of you, strange substance. How does it work and what does it contain?

Snail slime – What does it contain?

Snail slime contains many curative properties. The most important are elasticin, collagen, glycolic acid and allantoin. Apart from these substances, snail slime also contains anti-oxidants, vitamins, proteins and natural antibiotics. All the substances combined translate into very high efficiency of the cosmetics featuring the very mucus produced by arthropod legs of the shelled gastropods.

What action does snail slime deliver?

How is snail slime obtained?

The substance is obtained from healthy snails that are bred on special farms, and the entire process lasts a few days. During this period, snails undergo process of cleansing to be stimulated afterwards. Thanks to this, the shelled gastropods secrete more slime. In general, one snail is able to produce 5 ml of the slime. Once the process finishes, the snails return to their breeding park to rest for the next 2 weeks. Then, the slime is purified and processed so it can be added to a cosmetic.

Are you brave enough to apply a cream containing snail slime?

Hello Beautiful Beings, Here comes the review of Nanoil Hair Oil that many of you were waiting for long. Since the moment the product was launched onto the market, it created a lot of buzz among all hair-maniacs. Why? Because Nanoil is a profound breakthrough in regeneration and care both of hair and the scalp. […]